DC-AC CCFL (Cold Cathode Fluorescent Lamp) Inverters have been used widely for decades. Most commonly the inverters were used in LCDs to power the CCFLs. Over the years computer displays have evolved and now most all use LED technology.

JKL offers three common inverters that are equivalent to the popular TDK brand that is no longer being produced: 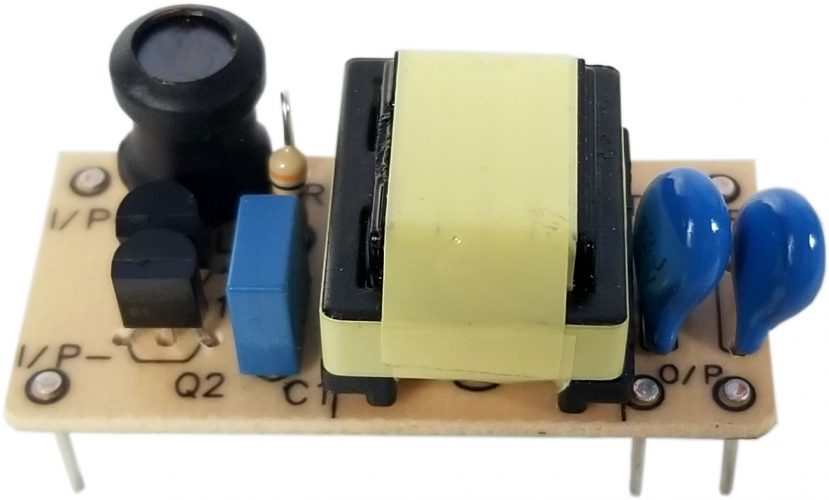 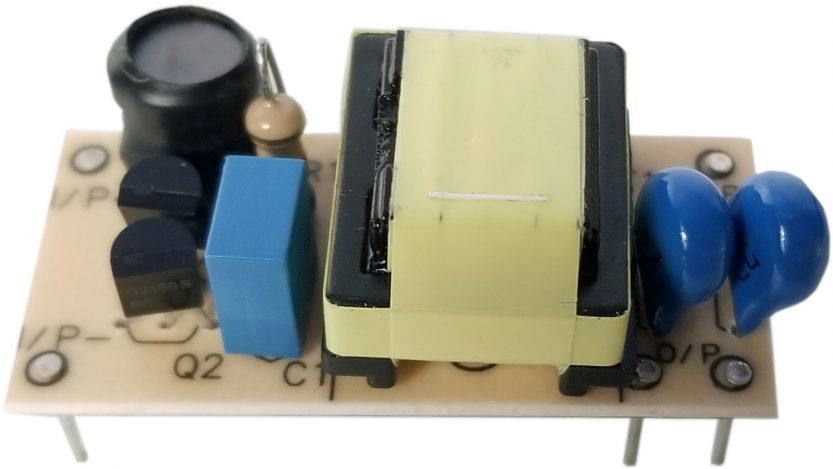 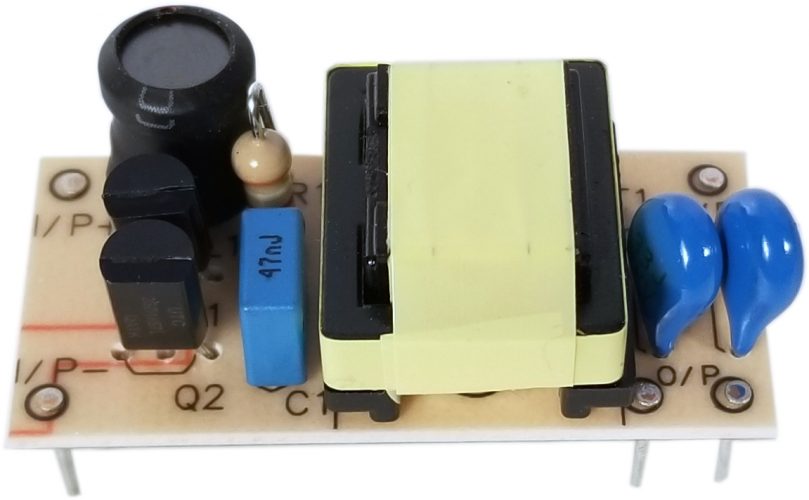